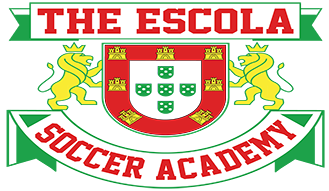 About The
Escola Staff

Chris prides himself on his accomplishments as a successful player and coach, rewarding him the opportunity to develop and guide players toward their goals and dreams with this game. Teaching soccer through the vision of the Portuguese methodology, Chris teaches players a smart and skillful way to play, thus allowing players to develop their complete game. With players possessing a complete game, they are able to adapt their playing styles to adjust to any game situation or coach’s direction. The enthusiasm, commitment and care that Chris gives to his trained players and teams of all levels are without comparison. This approach allows players to find success and achievement with learning soccer at their own pace in a comfortable training environment.

Through Chris’s long-term commitment (32-plus years) to player and team development, Chris, has played a vital role in developing some of the best players and teams to come out of Illinois, as well as Georgia. The teachings and success of the Portuguese way of developing soccer players speak for itself.

Chris’s dedication to teaching this game to youths is far-reaching, with his involvement as co-founder and DOC of the nationally-renowned Sporting Academy, the Raptors/Dactyls Soccer Club, the Illinois ODP State program coaching staff, and the Midwest Regional Staff. Through his contribution and learning from these soccer organizations, and their successful staff, he’s able to help more players/teams achieve their dreams, and at the same time, keep learning from the game that has brought him much happiness and personal recognition.

Through his diligence and commitment to the progress of youth soccer, he’s been able to help players achieve many goals, ranging from State ODP Teams, Midwest and Southern Regional National Teams, and U.S. National Team/Pool Players. Through Chris’s guidance, some players have been fortunate to obtain college soccer scholarships at some of the finest soccer programs in the nation.

In addition to his accomplishments as a FORMER PROFESSIONAL PLAYER FROM PORTUGAL, Chris has achieved the following player and team accolades through his years of coaching and training:

Since Director Chris Gaspar has brought The Escola Academy to the southern CA area in 2009, many youth and families have benefited and began to 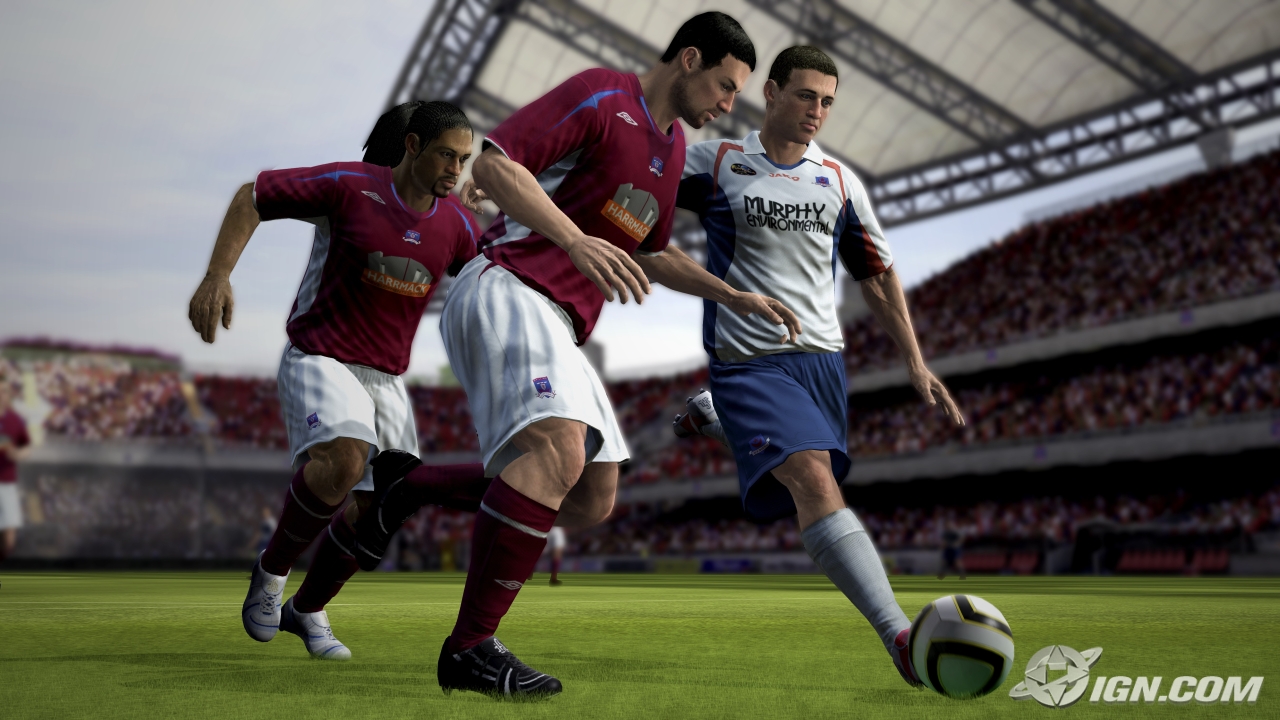 In addition to our current Academy Teams, The Escola Academy has recently organized a Developmental Academy Team for players born within the years 2013-2014 that